Hello, I am Kang Min, the chairman of the organizing committee

Ever since 2012, APAN Awards have been awarding actors who were in the front line of Hallyu and is heading for its 7th ceremony as South Korea’s one and only awards ceremony to broadcast in all Korean broadcasts and is developing into a global awards ceremony.
The APAN Awards have won public confidence in its fair judging process from Korea’s pop culture industry personnel and have received love from Korea artists and celebrities. It is the view of both Korean Entertainment Management Association and APAN Awards that the most important brand value comes from imperativeness and that the future of our awards ceremony is in fairness. The APAN Awards has established a new music awards, the APAN Music Awards in celebration of our 7th awards ceremony. We hope the APAN Music Awards will become a festival for Korea’s entertainment industry and for all its diversity. Also, as the Chairman of the organizing committee, I will make sure our one-and-only awards ceremony is held successfully and according to its reputation. 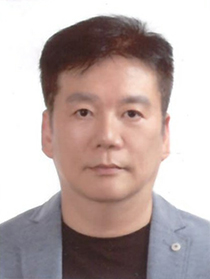 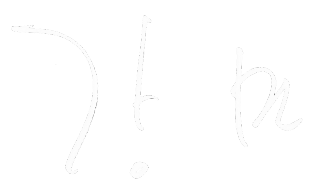