Greetings. I Am Son Sung-min, the Chief executive of the APAN Awards and the Chairman of Korean Entertainment Management Association.

As the director of this one and only integrated drama awards ceremony, I firstly would like to thank all of you, the concerned parties, celebrities, and those who have love Korean dramas.
K-drama has spread all over the world and has now become its one unique bran. The APAN Awards follows this world trend and is continuously working to introduce the excellence of K-dramas domestically and internationally and to lead the cultural trend in Korean contents.

The APAN Awards not only actors and actresses who have shown the best acting in popular dramas, but also all those who have contributed to K-dramas, such as managers, writers, directors etc. We will continue to work to become the best awards ceremony with fair and strict evaluation procedures, encouraging all those involved, and to communicate with the public, while also becoming an enjoyable festival. 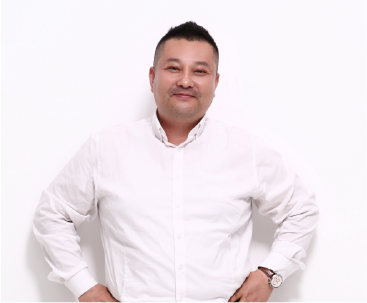